Delos, the isle of light

Delos, the isle of light

30 minutes away by ferry boat from Mykonos you can visit the inhabited island of Delos, today an archaeological park under the sun; by a legend, it was Apollo’s and Artemis’ birthplace (hosting one of the most relevant rituals of this god of the ancient times) but most of all home of the famous Delian League, founded right after the Persian wars as an alliance between all the greek poleis.

Δήλος takes its name from Apollo. As the god of the sun and the light, once he was born there, the island was flooded by light, a verb that in greek can be translated with δηλόω (“deloo”), meaning “to show”, since the island was finally revealed to human beings.

The first settlements were established around 3000 b.C., but only around the IX century b.C. and for the next one thousand year Delos got a main role in the Aegean Sea. The religious celebrations became so relevant that Delos’ soil was consecrated. This had two significant consequences: no births and no deaths were allowed there, and the poleis of Athens was demanded to ensure it; second, the urban structure was clearly influenced, and a lot of temples found space in the town. In alternate periods Delos was also a rich trading port (and one of the central regarding the chattel slavery), so more buildings were necessary, like the theatre, built around the II century b.C. The Romans recognized a strategic role to its harbour until Puteoli in south Italy took its place for all the Middle-East tradings, causing its decline. Around the IX century a.D. the island was abandoned, for at least one thousand years before the excavations to begin, and still ongoing, in 1870, to bring to the light all of its stratifications.

The best moment to visit Delos is spring for sure: the flowers, especially crimson poppies, dominate an ancient landscape, surrounded by a colourful nature. The roundtrip ferry costs 20.00€ that does not comprehend the entrance ticket to the archaeological park (12.00€).

The boat then leaves for Mykonos after three hours: what to see? Here are our suggestions:

1) The Lions’ terrace of Apollo and of Naxos’ people. Copies are outside, whereas the original is inside the Delos Museum (one of them was stolen by the Venetians around 1400 and since then in Venice);

2) The three temples dedicated to Apollo and the one of Artemis, in the ancient agorà;

3) The climb of Kynthos mountain, enjoying the panorama on the near islands (Mykonos, Rhenia, Naxos and Paros);

4) The Isis, Serapis and Anubis temple on the Mount Kynthos ascent, of the Roman age;

5) The Dionysus Temple, of which a gigantic phallus remains; all the statues are shown in the Delos Museum;

6) The Delos’ Mosaics, decorations of a lot of houses of the site, like the Dyonisus house, the dolphins’ house, the masks’ house, the Trident’s house, and the lake’s house, all names inspired by the representations found in each place;

The list could go on, but these are our picks. What are yours? Let us know if we have missed something you consider a must to see in Delos. And if you visit Delos during summer, be sure to have water, a hat, a pair of sunglasses and comfy shoes. If there will be no wind, the island will be scorching! 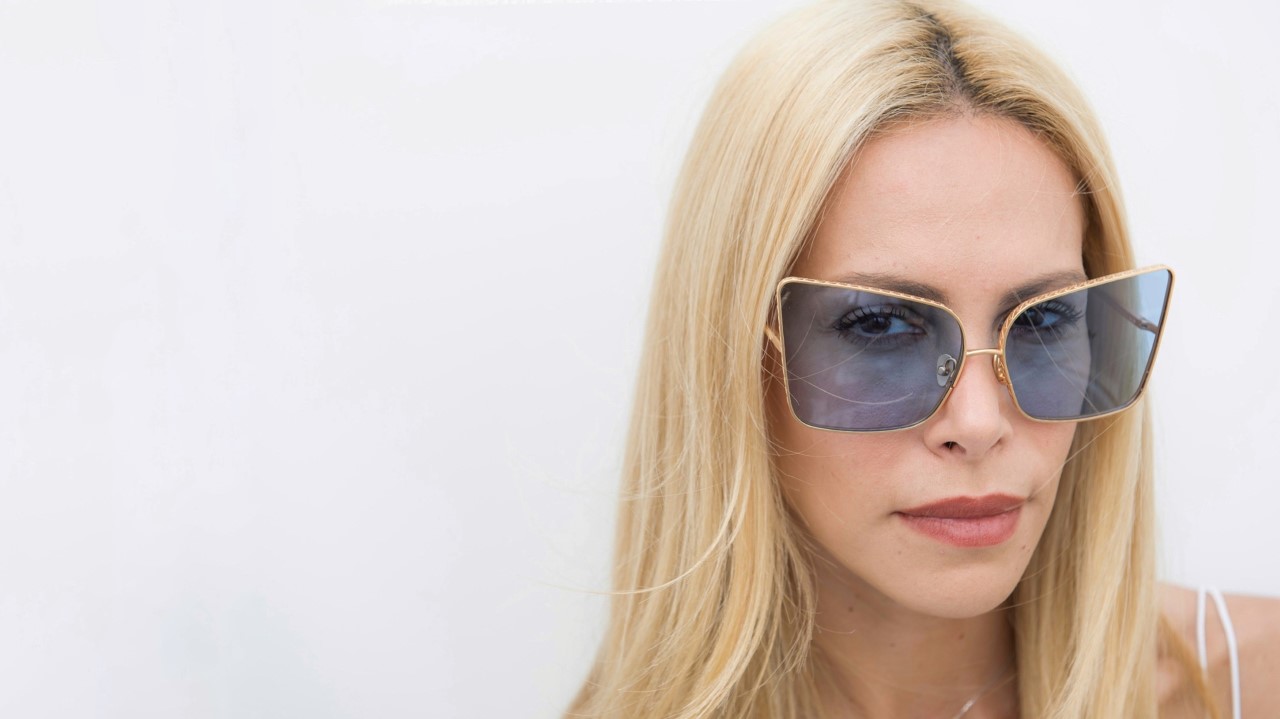 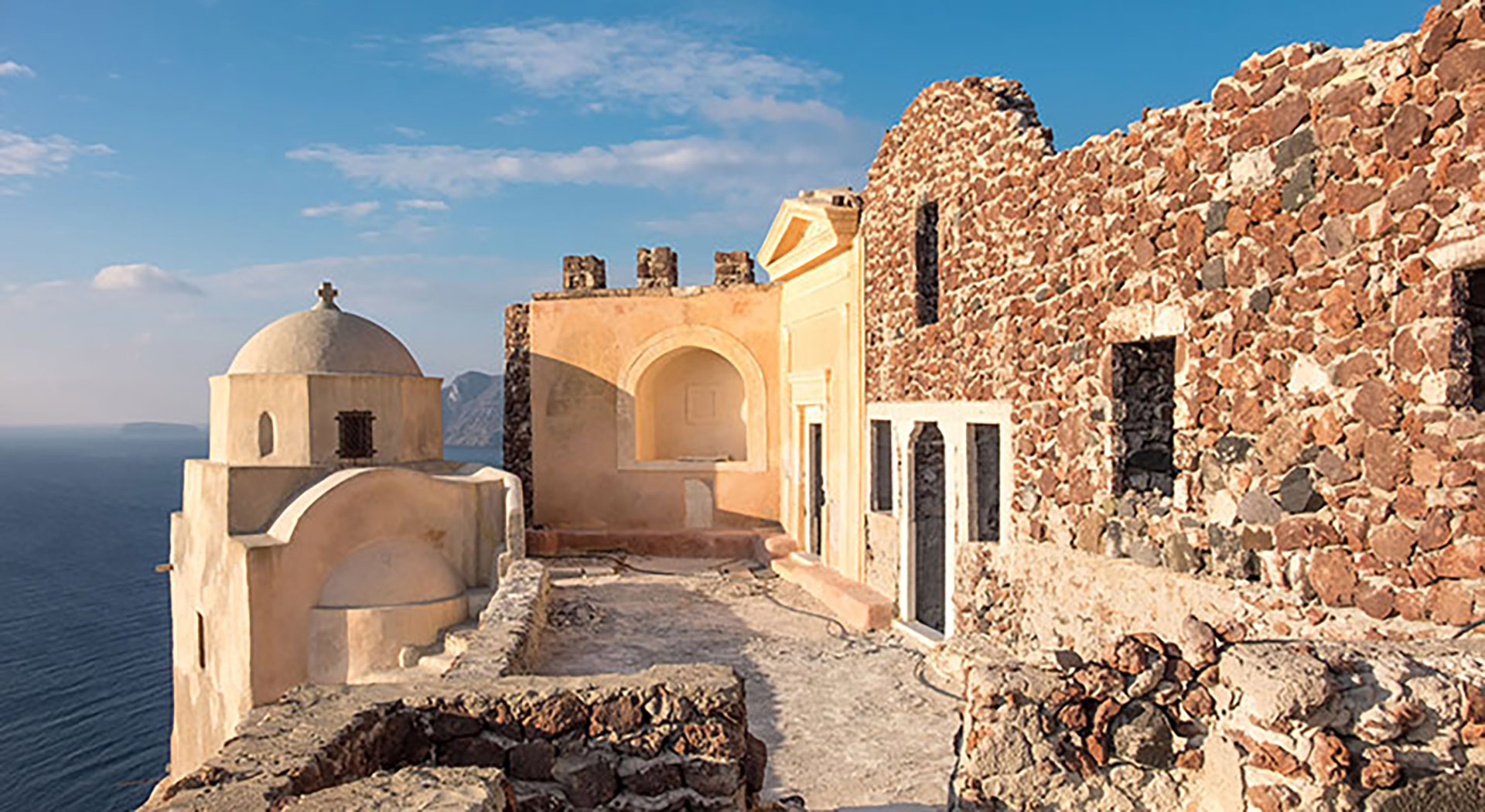 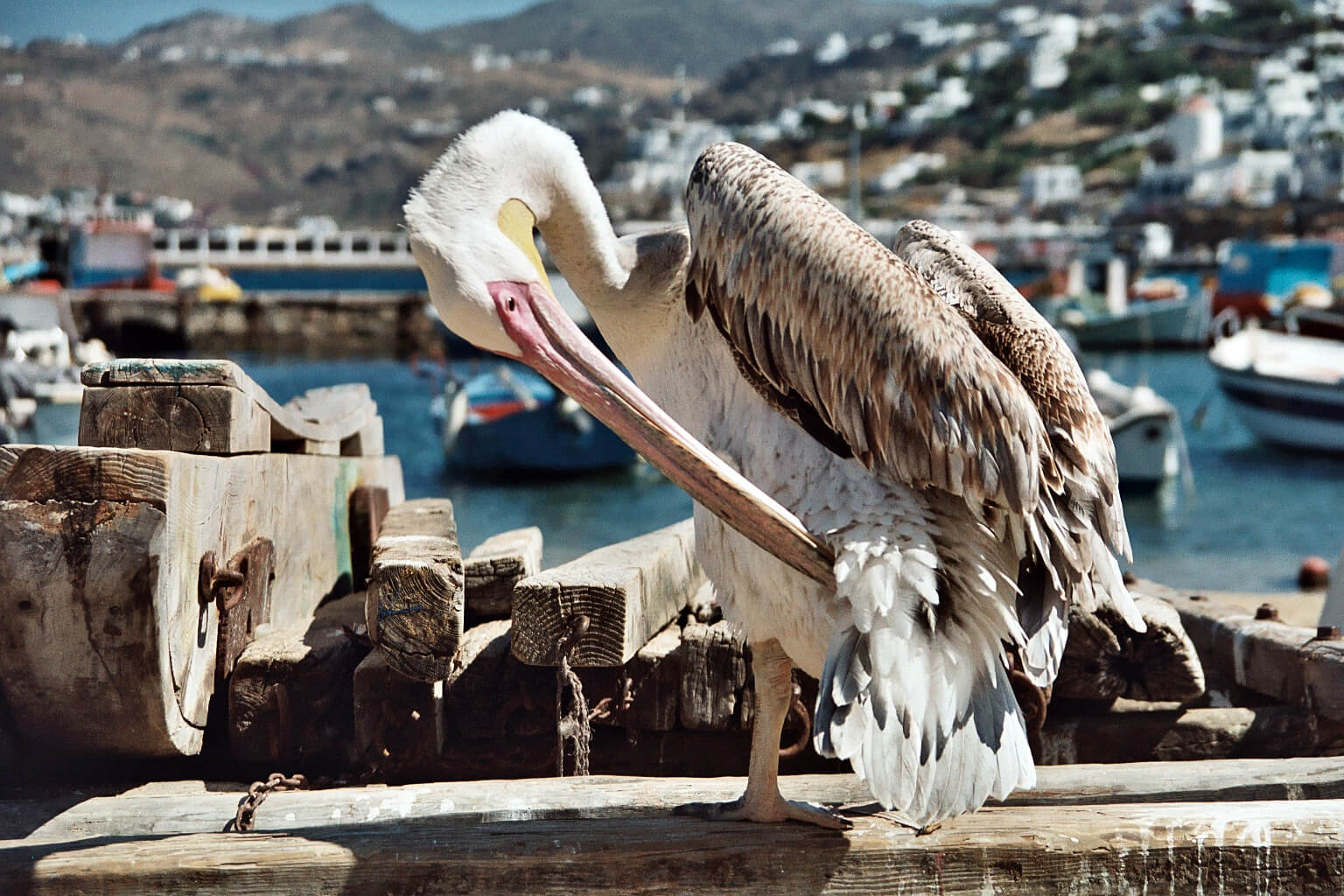